What are the Disadvantages of Gas injection molding? 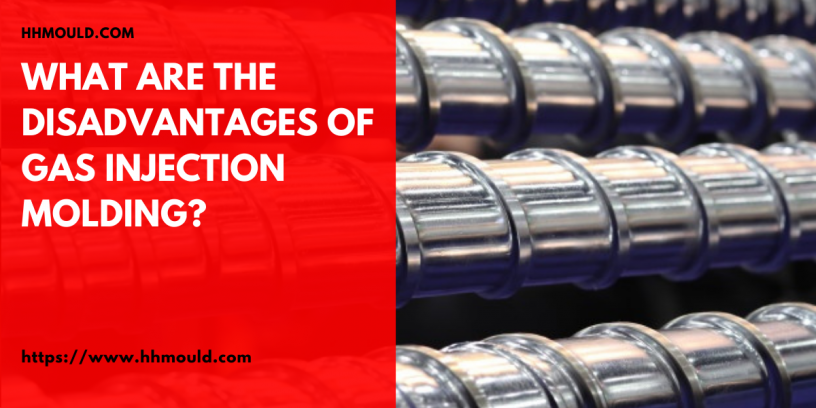 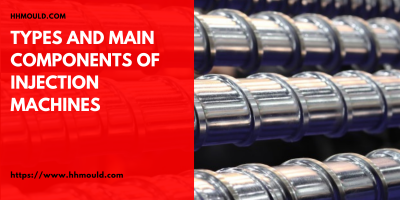 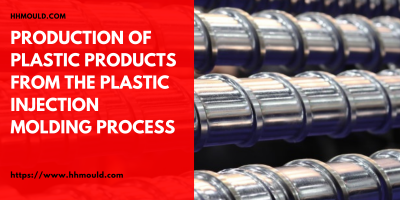 Production of Plastic Products from the Plastic Injection Molding Process

There are no inherent disadvantages to the Gas Assist process. There are, however, a few circumstances where it would not be recommended.

For example, resins with very high melt flow indexes should not be used, as they displace too easily in the tool to allow the gas to be confined to the thicker sections/channels in the cavity. This is due to reduced surface tension of the melt in the channel areas. Gas could permeate the thinner sections, resulting in weakened parts. 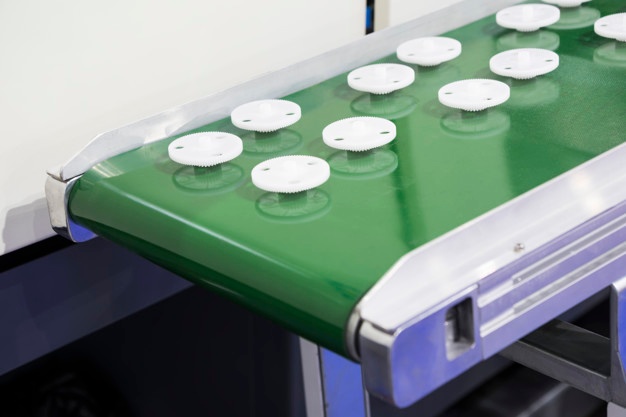 The potential penetration into the nominal wall sections would also be variable, resulting in loss of control of the process entirely. This is usually overcome if the base resin is available with a lower melt index, which is usually the case. As previously noted, the tool will fill much easier with gas injection, and, a very high melt flow resin was probably originally selected only due to anticipated difficulty in filling the cavity.

As mentioned previously, gas must not be injected through a hot runner. An existing hot-runner tool, however, may be converted to Gas Assist by utilizing gas pins, and if necessary, adding gate valves to the tool to prevent resin and/or gas from the cavity from backing into the runner system.

Gas injection should not be used where there is relatively thin or uniform wall thickness without gas channels. Again, the gas has to be directed where to go. In a part without the differential of nominal wall thickness to flow/gas channel thickness, it will be impossible to control the direction of the gas flow.

Production of Plastic Products from the Plastic Injection Molding Process 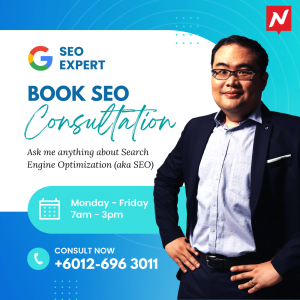 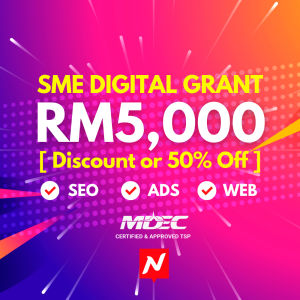