What is a Load Cell? 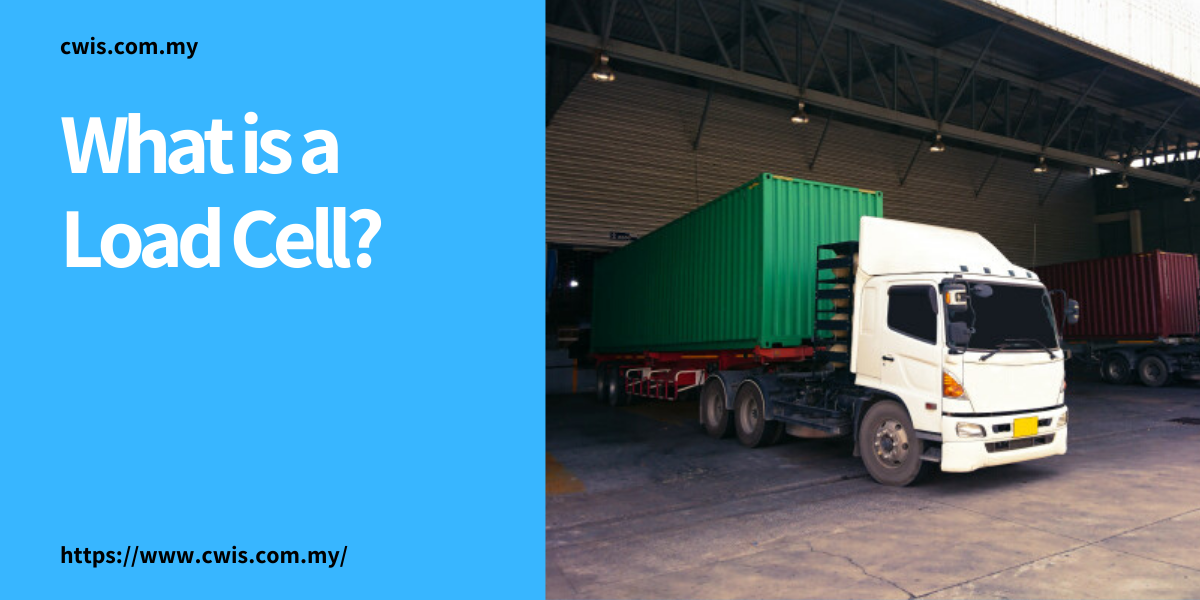 Load cell is an electrical test device that can convert an energy into other energy that is commonly used to convert a force into an electrical signal. 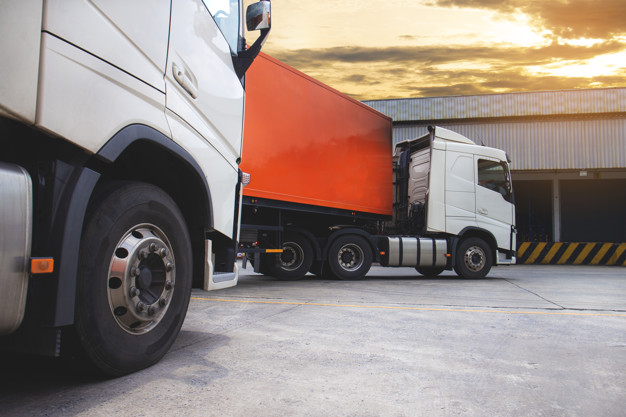 This change from one system to another does not immediately occur in just two stages but must go through stages of mechanical regulation, strength and energy can feel the change in conditions from good to unfavorable.

An electrical signal output is usually provided and sorted several millivolts and requires amplification by the instrumentation amplifier before it can be used.

The output from monitoring conditions changes can be increased to calculate the force applied to ignore and monitor conditions. There are various types of load cells / slots that exist including hydraulic load cells / slots, Strain gauge is the most important part of a load cell, with the function to detect the magnitude of the change in distance dimensions caused by a force element. Strain gauge is commonly used in measuring precision of force, weight, pressure, torque, displacement and other mechanical quantities.

After that it is converted into voltage energy into mechanical members. The strain gauge produces a change in resistance value that is proportional to long-term changes or changes through the length of the process.

Bonded strain gauge all parts are attached to the force member using a kind of adhesive. As the elements of the force stretch, the strain gauge can also extend.

The unbonded strain gauge has one end angle mounted on the force element and the other end angle mounted on the force collector. This requirement is often used to test the feasibility of strain gauge systems for certain applications where the strain gauge calibration constant must be stable, meaning that it does not change with time, temperature and other environmental factors. The accuracy of the strain measurement is ± 1μs and in the strain area ± 10%, the standard size of strain gauge, i.e. the length of 1o and thickness of the two must be small. A load cell is a testing tool and device to help the performance and components of the load cell sensor (strain gauge). 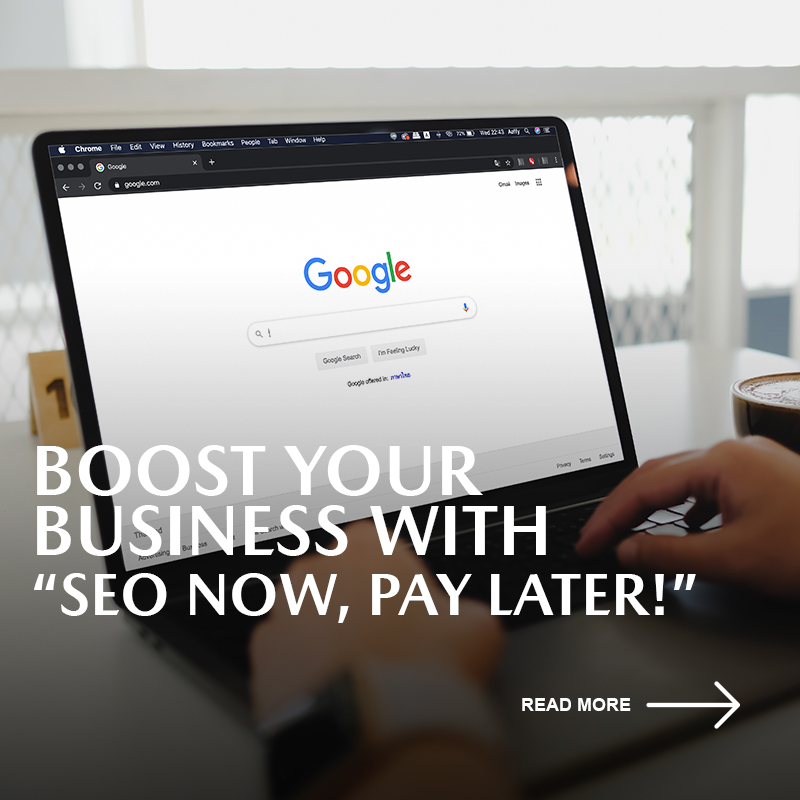 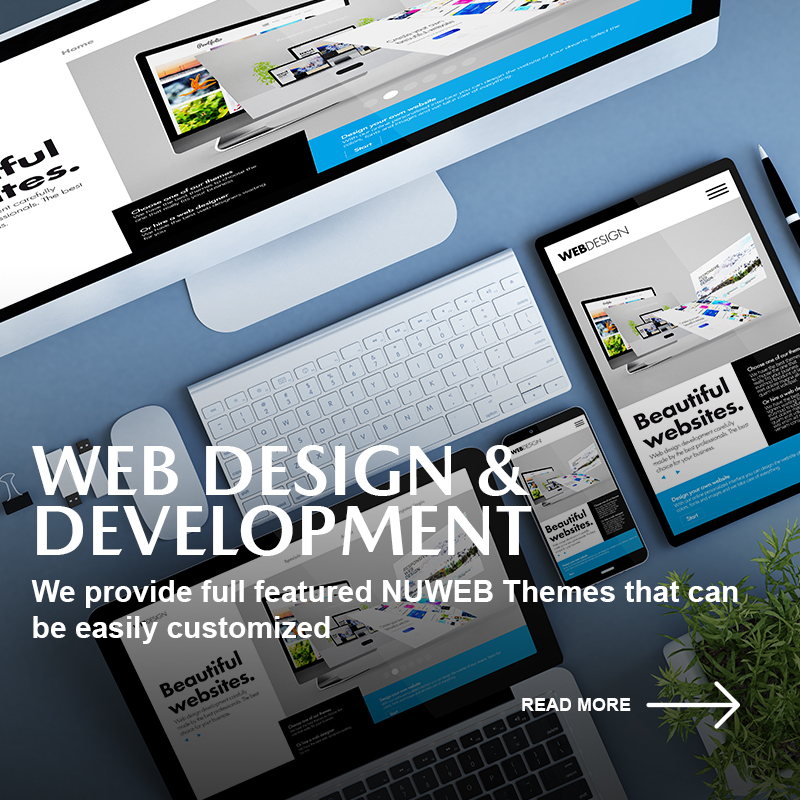 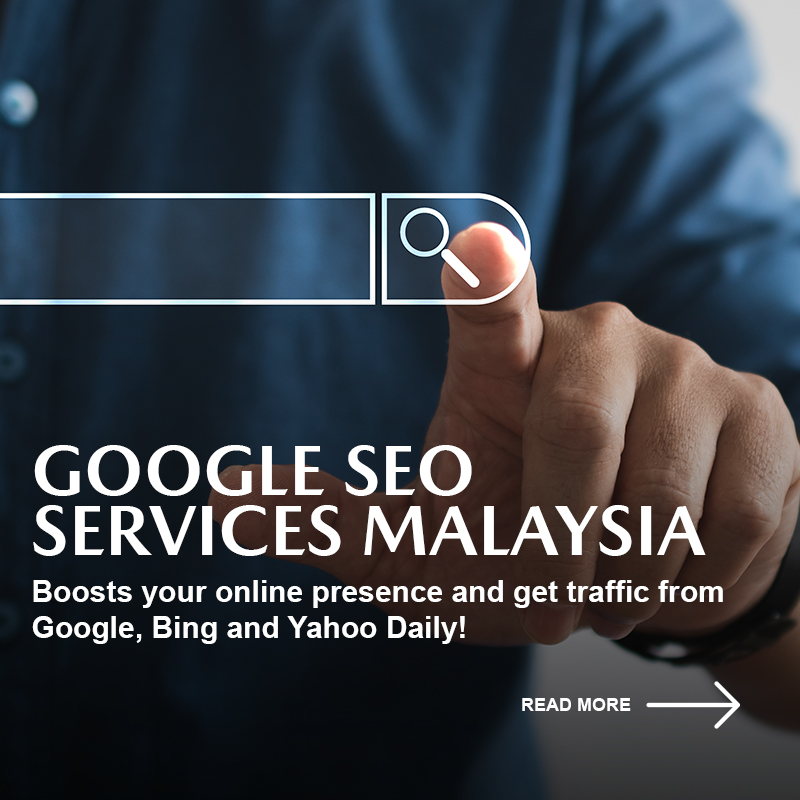 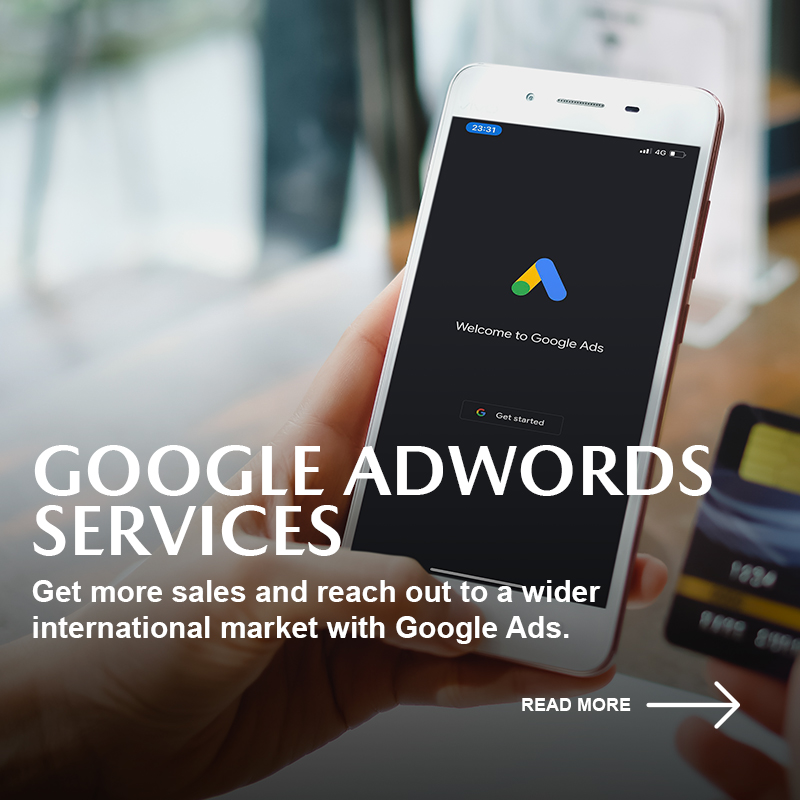 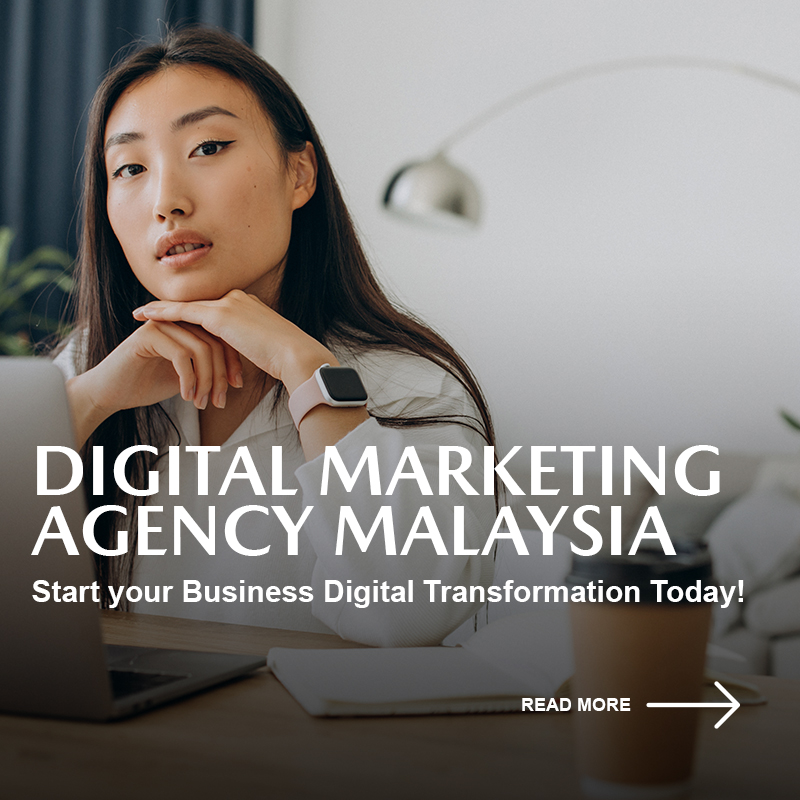