What is the operation of a double diaphragm pump? 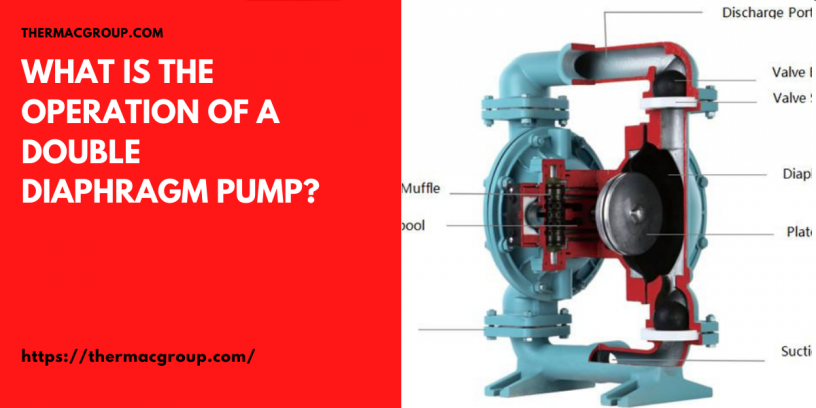 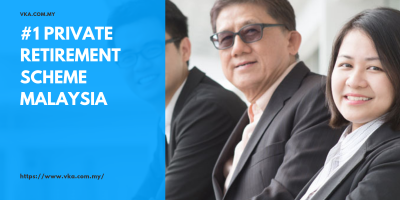 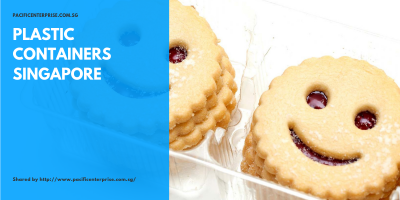 How do air curtains work?

A double diaphragm pump is a positive displacement pump that uses two flexible diaphragms that reciprocate back and forth, forming a temporary chamber that draws and expels fluid via the pump. The diaphragms act as a barrier between the air and the liquid. 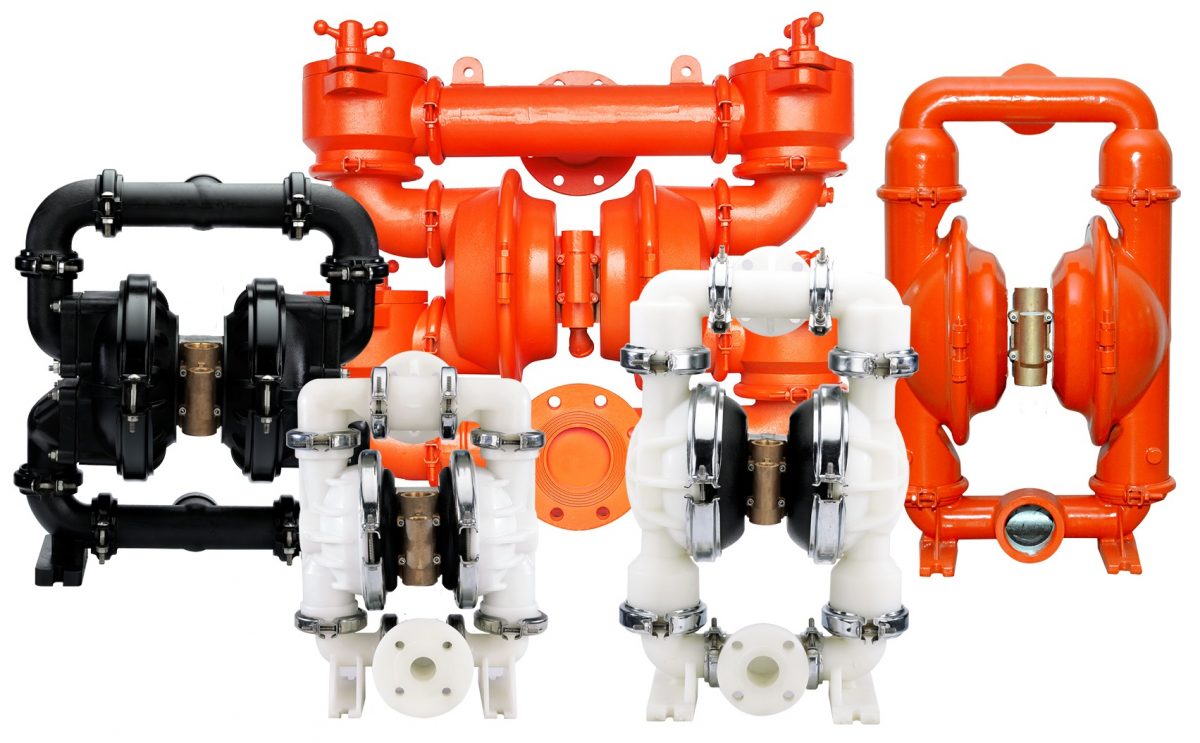 The two diaphragms are joined by a shaft that runs through the centre part, where the air valve is placed. The air valve’s function is to direct compressed air to the rear of diaphragm number one, forcing it to move away from the centre portion. The first diaphragm creates a press stroke, which moves liquid out of the pump. Diaphragm number two is executing a suction stroke at the same time. Because the air behind diaphragm number two is being forced out to the atmosphere, atmospheric pressure is pushing the liquid to the suction side. The suction ball valve is pushed away from its seat, enabling fluid to pass through the ball valve and into the liquid chamber.

Where are double diaphragm pumps useful?

Diaphragm pumps may be found in a variety of sectors. There are several building materials available to create a dizzying array of layouts to accommodate problematic fluids like as

Why are air-operated diaphragm pumps used?

The AODD pump is a flexible workhorse that allows customers in a wide range of industries to standardise on a single pump type for handling a wide range of fluids. As long as a compressed air supply is available, the pump may be positioned wherever it is needed, and if circumstances change, it can be easily relocated about a factory and switched to other tasks. Whether the fluid being handled needs a delicate pumping action or is chemically or physically hostile, the positive displacement AODD pump provides an effective and low-maintenance solution. 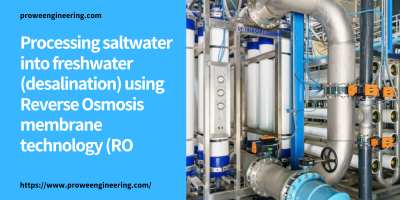 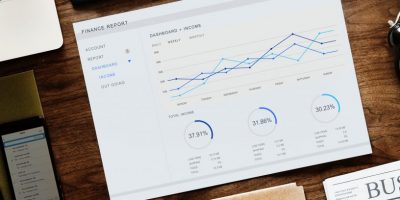 How do air curtains work? 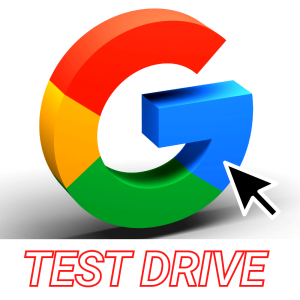 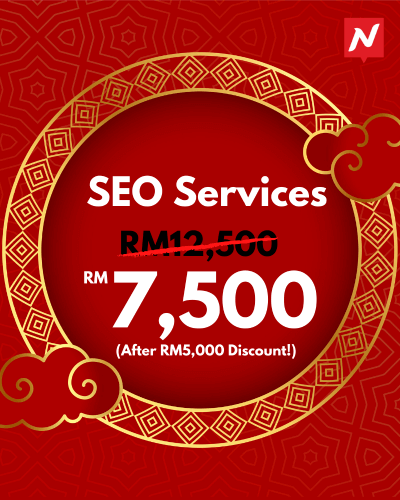 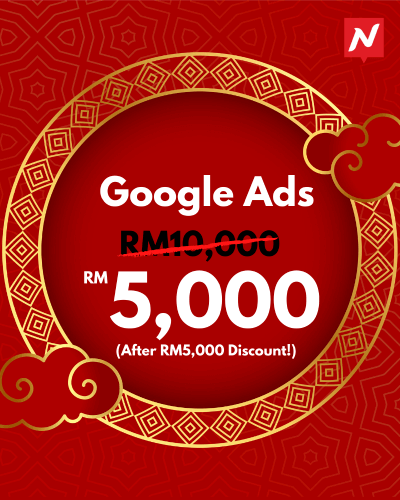 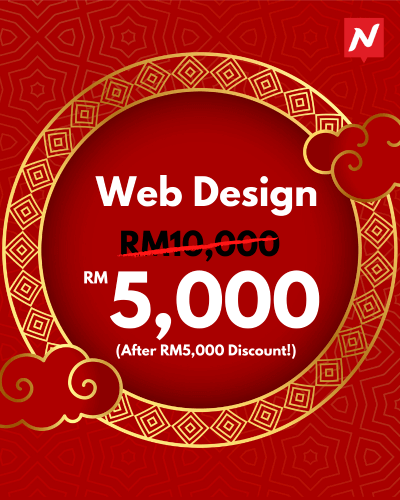